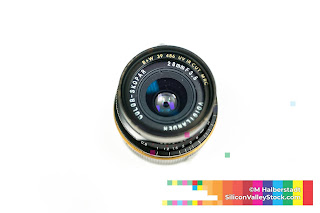 If you want the TL:DR version of this, the Voigtländer Color-Skopar 28mm lens is absolute crap on my Sony A7RII. Check out the samples. 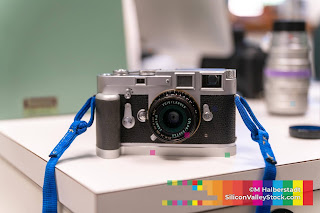 So I work at Mills College in Oakland California. We got an amazing donation - well actually several separate donations from someone who's mom graduated in 1939. There was a Leica M3 and a number of lenses for said Leica in the donation. The school doesn't have any mirrrorless cameras, but I do and wanted to test out some of these classic legends to see how they fair against modern lenses. 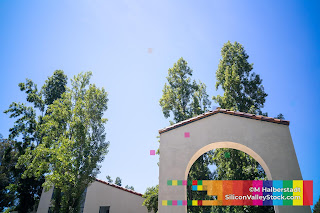 There were a few reviews online like this one I found that talked positively of this lens. Can't say I agree.

I bought a Fotodiox (or as my friend refers to this company "Foto Detox") Leica M- to Sony FE adapter. It was $20 and is a simple adapter that all it does is hold the lens in place on the body. I believe they also make an adapter that will autofocus which blows my mind. 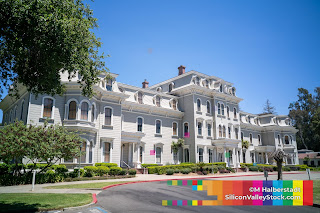 In any case, I put this lens on and walked around campus to do a few tests. As for any sort of action shots, I don't think the Leica manual focus to Sony is any sort of solution worth considering.  This lens is slow and cumbersome to focus. And I often found myself inadvertently bumping the aperture scale when I did focus. 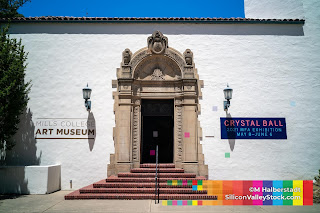 The short of it is that, at least this copy of the Voigtländer Color-Skopar 28mm is absolute crap. When evaluating the photos I took, my first thought was - wow, the images are beautifully sharp and contrasty. But when I scrolled over to the edges, maybe the last 15% of the images was very soft and smeary. 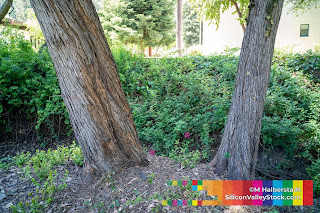 It could be that at least part of the issue is a wide angle lens designed for film on a digital sensor. Whatever it is, stay away from this lens/camera combo like the plague! You're better off with a kit zoom.

See some samples here. You can download full resolution sample for your personal evaluation with the password: NotScottish