May 07, 2020
Not sure why I'm even looking, I've got plenty. Maybe so I can advise students at my school? In any case, I found myself looking to see what was the cheapest B&W 120 film I could find.
In general, I think there's no such thing as a bad film.There are films that are easier to use and process, there are films with various traits that may not be suited for intended use. But I'm no longer interested in the sharpest finest grain films. I used to shoot Tech Pan and Agfapan 25 in the 1980's. Now I look at the prints and negs and, some are pretty nice. But on the whole they are too contrasty. I switched to ORWO NP20 (and later NP22 in the USA) and much prefer those negs. After ORWO stopped making consumer films, I moved on to Acros. Fuji Acros was a beautiful film, with wonderful tones as well as fine grain and minimal reciprocity failure issues.
So today I'm going to do some searching and put the results up here. Please note, I'm in the US, so it's US suppliers and in USD. 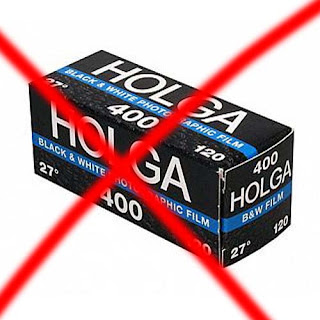 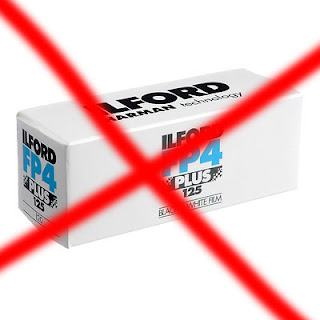 Update 14.05.2020: I went to fix this link and once again, the price from Samy's is way up too!
Ilford FP4+ is a fine film, with more favorable characteristics than FOMA in many regards. So is it worth the extra $1.41?
Samy's is selling for $4.59, surprisingly about a buck and a half less than B&H. 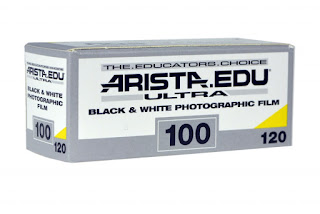 Update 14.05.2020: Whew, at least some of these listing haven't changed in the last week!
Arista.edu is Freestyle's house brand made by FOMA in Czech(whetever they're calling Czechoslovakia now adays: Czechia, Czechland, blah blah blah.)
Presently all the speeds of Arista.edu are $4.69. Freestyle also charges for shipping, so this isn't a great deal unfortunately. Freestyle used to have fantastic film deals but looks like not so anymore. 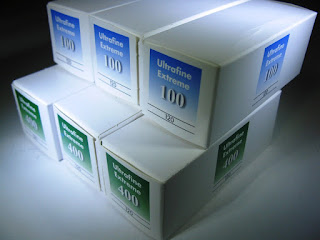 Update 14.05.2020:Though the price remains the same as when I put this together a week ago, they have run out of 100iso.
Ultrafine (e)Xtreme is Photo Warehouse's house brand of film. Both those films are quite nice. I believe they are made by Kentmere (who's parent company also owns Ilford.)
Both the 100 and 400 films are $3.79 each. or in quantity 100 for $359. Quite a bargain really. But Photo Warehouse charges alot for shipping, so especially in small quantities this may not be a good deal as most of the other sources offer free shipping. 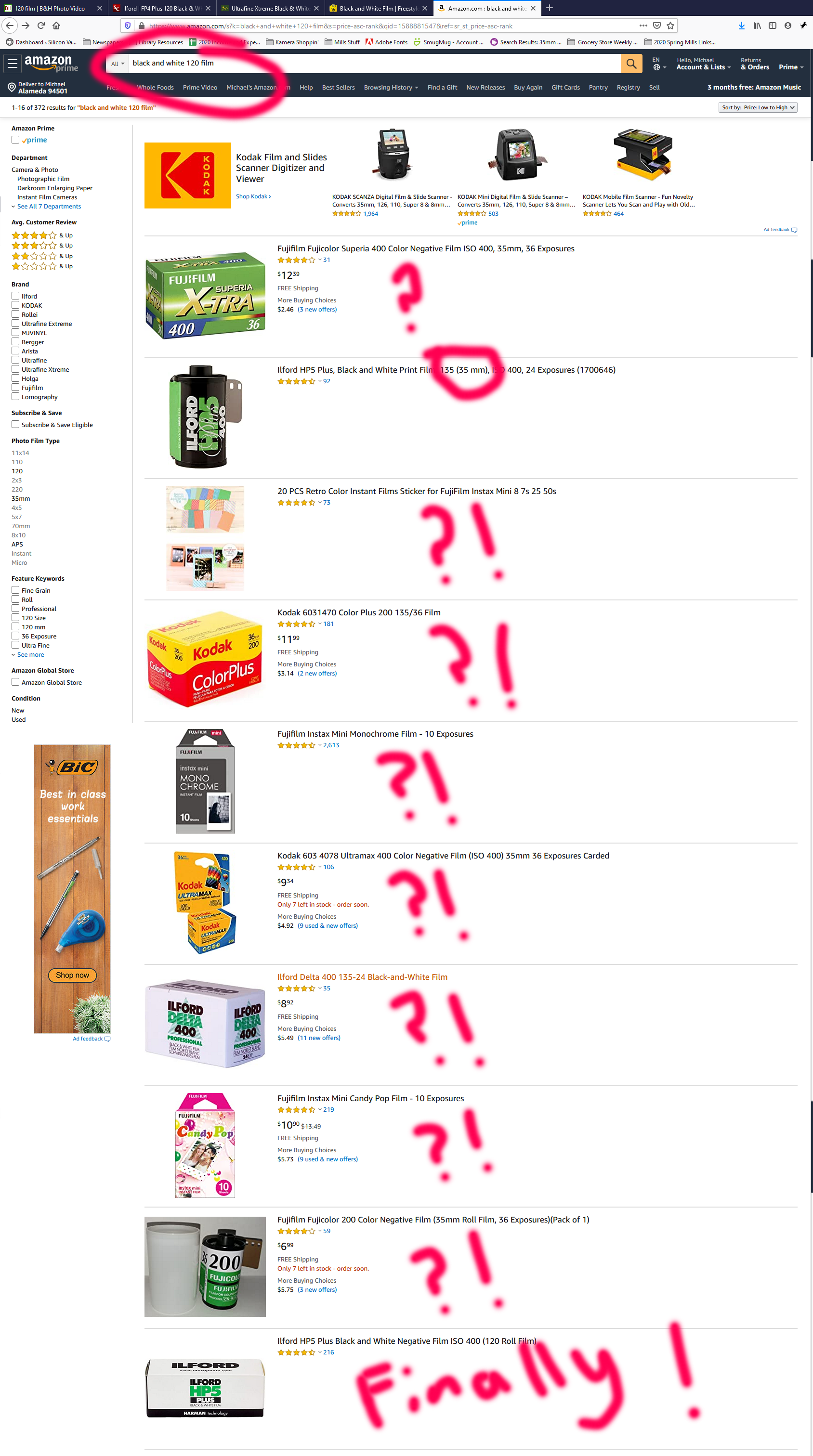