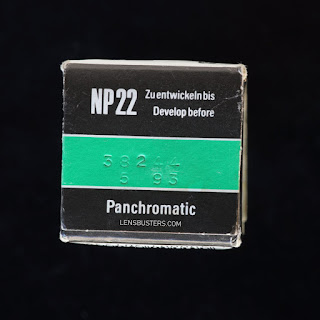 When looking in to putting in a film order, I was really bummed out to find that my favorite film appears to be discontinued. Fuji Acros won over the crown as my favorite film after the demise of ORWO NP20 a couple of decades ago. Acros had a wonderful tonal scale, fine grain, and one other feature that there still is no competition for. It had almost no reciprocity failure. There was no recommended exposure adjustment until a full two minutes!!!

Well, what is out there now? Here's a list of what appears to still be being made:

There are also a bunch of film stocks I believe are just repackaged:
Rollei, Agfa, LOMO, Holga

Black and white films I've used in my lifetime that are gone:

Did I miss anything?!